Right on track for the IIoT

HART and HART-IP are right on track to meet these industry requirements. Field devices must be fail-safe, configuring, monitoring and maintaining them proactively is priority, as the asset management which determine the efficiency and reliability in the process industry. Company processes, digital communication protocols that meets the process in the industry indispensable was increasing it’s inroads through digitalization.

HART pushes the adoption of IIoT in process plants

HART (Highway Addressable Remote Transducer) is the bidirectional communication protocol for data in digital asset optimization it exchange between intelligent field devices and software application (host) which is becoming an established option by providing two simultaneous communication channel – one analog and one digital. HART-IP standard protocol in now being joined by the WirelessHART protocol which process applications. Vertical data integration from field devices to the control room, run over the Ethernet, Wi-fi, or other network media without sacrificing the detailed device setup or diagnostics information offered by existing networks which was enabled by HART-IP.

As HART-IP becomes the focus issue for plant operators, diagnostic data are highly relevant despite the progressing digital transformation. Which is because of the data collection of dynamic variables on status information, in contrast intelligent HART devices support centralized configuration as well as diagnostic and status monitoring. The integration of the complete plant-wide, large-scale solutions and offers a high degree of interoperability between devices and applications is possible due to HART-IP. It is a high level application protocol which is independent of the underlying media and works over standard Ethernet (IEEE 802.3), both copper and fiber, as well as Wi-Fi (IEEE 802.11). Ergo, standard infrastructure components like LAN switches, routers, access points, cables and connectors, and also supports a variety of speeds such as 10 Mbit/s, 100 Mbit/s and 1 Gbit/s is much more suitable for HART-IP.

HATY-IP is a predominantly used in the plant perimeter but if the protocol is beyond the plant perimeter or via the Internet or Wi-Fi, security measures must be implemented such as firewalls, VPN tunneling, Secure Socket Layer (SSL), and remote authentication. NAMUR Open Architecture (NOA) will be yet another driver boosting the use of HART-IP. Structures of classic automation offers a high level of operational reliability, it still lacks the flexibility required for the implementation of new technologies in connection with Industrie 4.0 solution.

HART-IP facilitate the transfer data and information in process plants aside from being the patented backhaul network for wireless HART gateways and HART infrastructure components. It is the fundamental prerequisite for a successful implementation of Industrie 4.0 applications. HART-IP technology is supported by Softing with it’s smartLink DP product which offers NOA-complaint gateway that collects data from HART devices via PROFIBUS remote I/Os and makes it available via OPC UA in accordance with Companion Specifications. Having a HART-IP integrated to the smartLink DP provides transparent access to HART field devices via Ethernet. Which would make it possible to use any HART-IP client, such as Emerson’s AMS Device Manager or ProComSol’s DevComDroid Android app, to parameterize, monitor and evaluate HART field devices via this open communication standard. 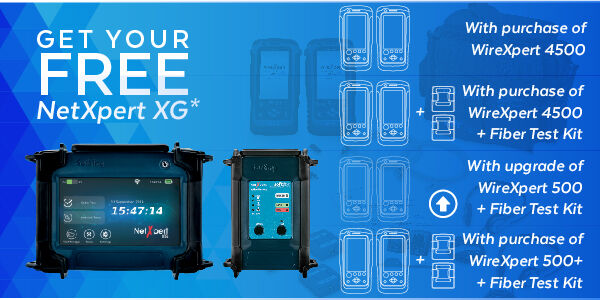